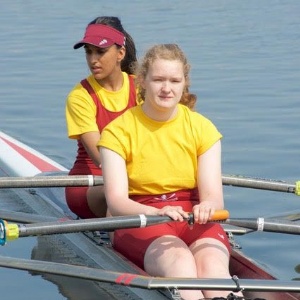 A successful month of rowing for Senior School students Priya and Liberty representing the East of England.

Over the Easter break, promising young rowers Priya and Liberty attended a week long intensive training course at the new Cambridge University Boathouse at Ely, and it definitely seems to be paying off! Since the training camp the girls have competed in three regattas.

On Saturday 21 April, the girls represented the East of England at the Junior Inter-regional Rowing Regatta at the National Watersports Centre in Nottingham. After a great performance, they were placed in the top 10 in the UK in their category, the Junior Women 15 and under double sculls. 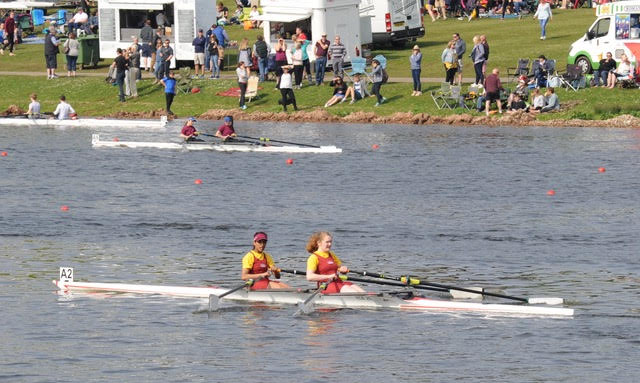 Priya and Liberty followed this up with a third place finish at the Junior Sculling Regatta at Dorney Lake, the venue for the London 2012 Olympic rowing competition! They continued their success by claiming first place in their category at the Cambridge City Sprint the very next day.

A huge congratulations to both on their excellent performances, and we all look forward to your continued achievements.