On 16 May 2019 we visited Westminster Abbey, the Houses of Parliament and Parliament Square.

After the long coach trip we had a guided tour of Westminster Abbey, learning about when it was built (the present Abbey in 1090), who was buried in it (including the unknown warrior from the First World War) and other interesting facts. One of the most interesting facts was that the Abbey, in protest at nuclear M.A.D (Mutually Assured Destruction) during the Cold War, created a memorial for the people spending long periods of time in the submarines with the missiles and warheads, away from their friends and family. 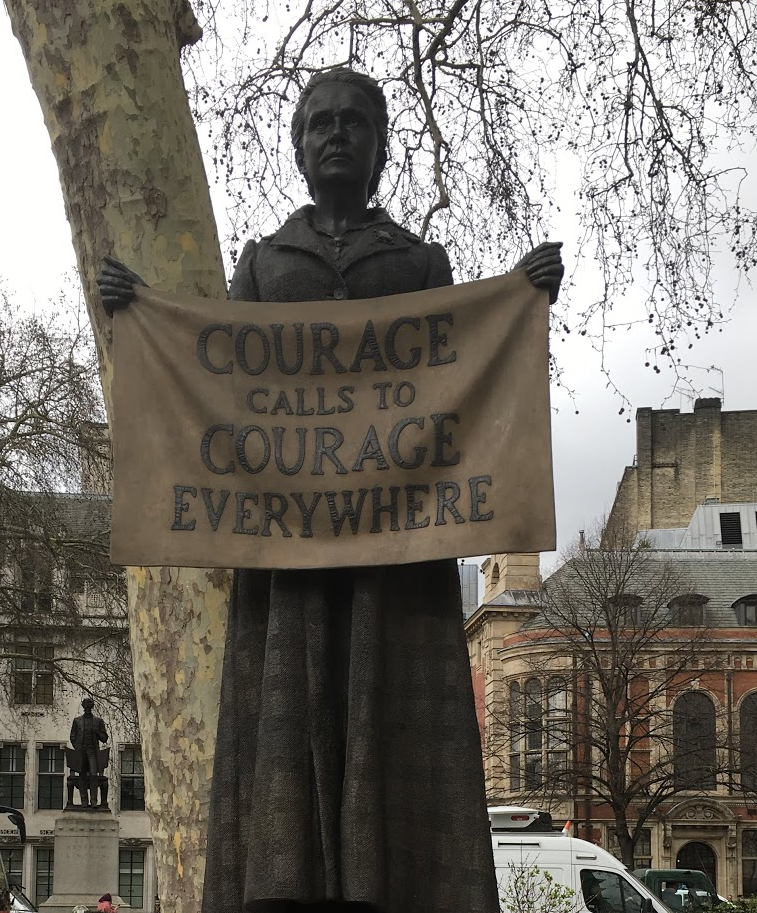 After the Abbey visit we had lunch in Parliament Square and then gave our presentations about the famous people and role models represented by the statues around the square, including Mahatma Gandhi, Nelson Mandela and the votes for women leader Millicent Fawcett.

After lunch we went into Parliament, including into the House of Commons and House of Lords to see what they were like.  There were interesting debates in both houses, one on Islamophobia, the other on the rights of teenagers and young adults, which we listened to for about 15 minutes. After this we went off to the Parliament Education centre to find out how laws are made and debates conducted, finishing up by holding our own debate. 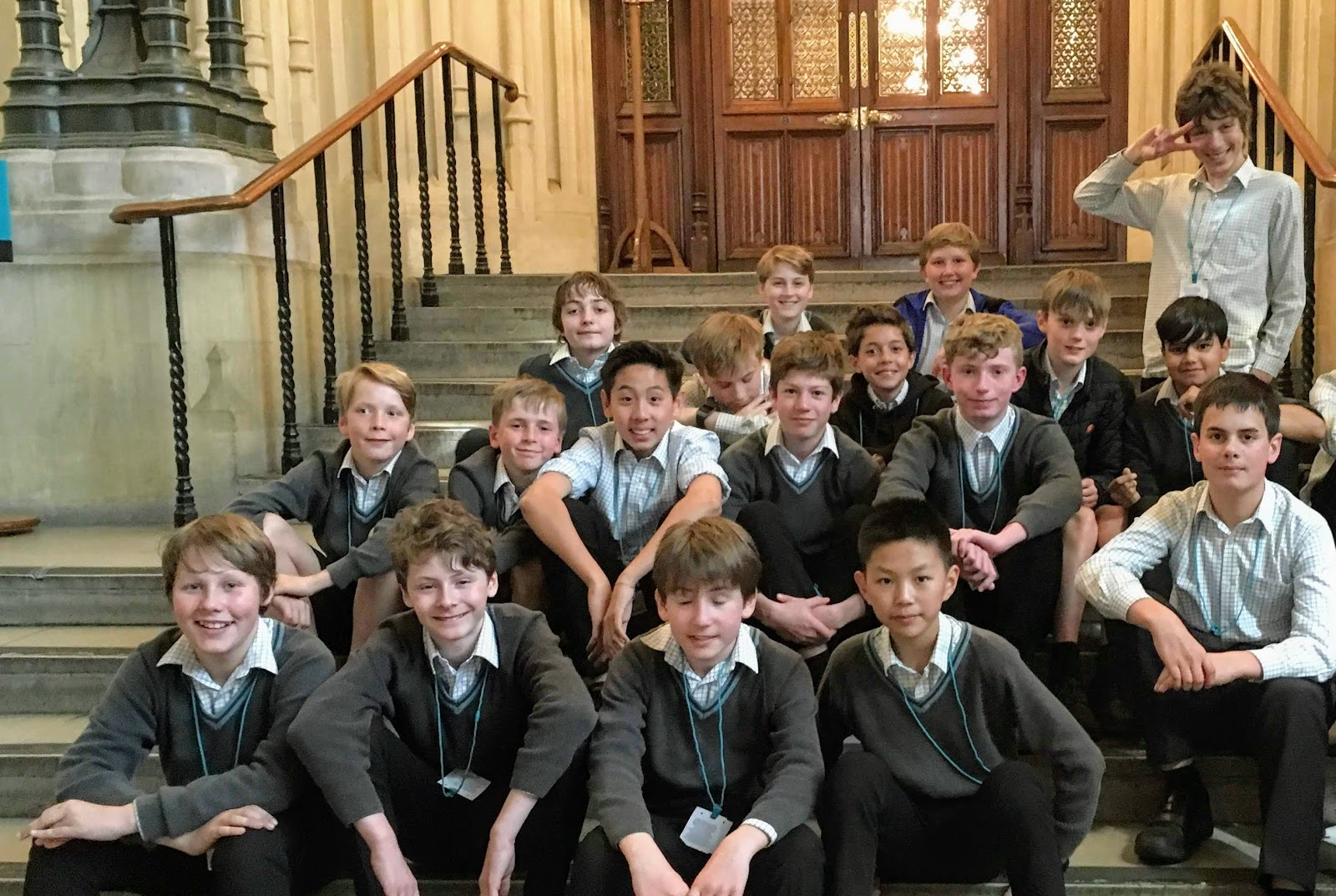 We also learnt that laws can be made as a result of people making petitions created on the government website.  If a petition has more than 100,000 signatures it has to be considered by the House of Commons. If MPs vote to support the cause of the petition, we learned they write a bill (a draft law) and send it to the House of Lords. The bill can then be adjusted and improved, sometimes being sent to and fro between the Commons and the Lords, this is called Parliamentary Ping-pong. We learnt that each “game” of Parliamentary Ping-pong has to be finished before the end of each year in which the Monarch gives a speech (at the State Opening of Parliament). 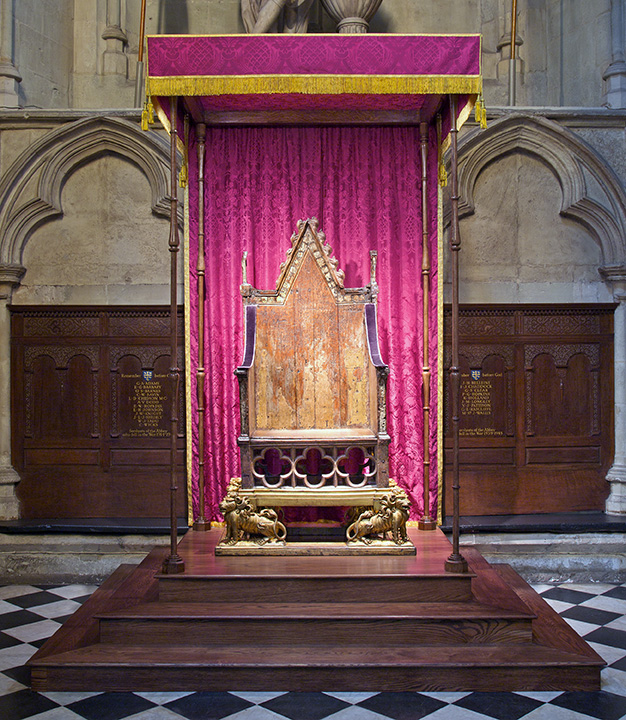 There was some interesting facts that surprised us on the trip. The guide told us about the History of the Coronation chair (see above picture) and how the Suffragettes had once strapped a bomb to the chair and that it had split the throne in two, until it was later fixed. Another interesting fact was that the throne was accessible to boys at Westminster boarding school (located next to the Abbey) and years ago one night a few of the boys carved their names into the chair and even slept in it!

The trip was good because we learned many things and had lots of fun visiting Westminster, it was an amazing experience for all of us involved.