They enjoyed talks from Rob Eastaway, an author whose books on everyday maths include the bestselling Why Do Buses Come In Threes? and Maths On the Back of an Envelop; Hilary Costello, an engineer who is currently working on top secret aviation projects and Colin Wright, director of a company that specialises in software for marine radars.

Rob Eastaway gave a talk on the powers of estimation, and showed how he could have estimated the answer to the following who wants to be a millionaire question: 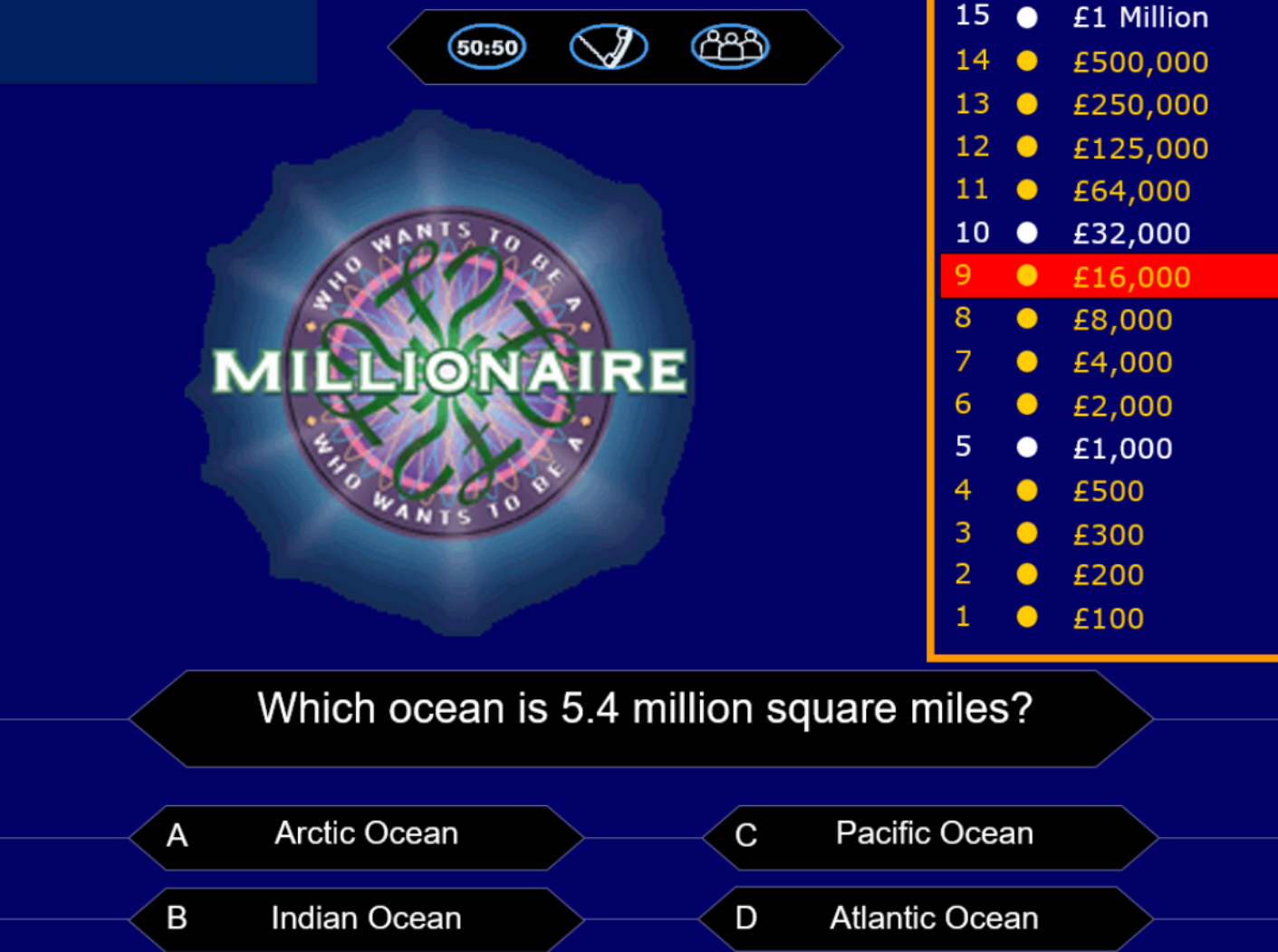 Hilary Costello spoke about how the aviation industry has pushed to be more environmentally friendly and explained some of the maths behind solar powered planes.

Colin Wright explored the maths behind juggling, this included the patterns of tricks as well as how you can throw a ball into the future and the past! 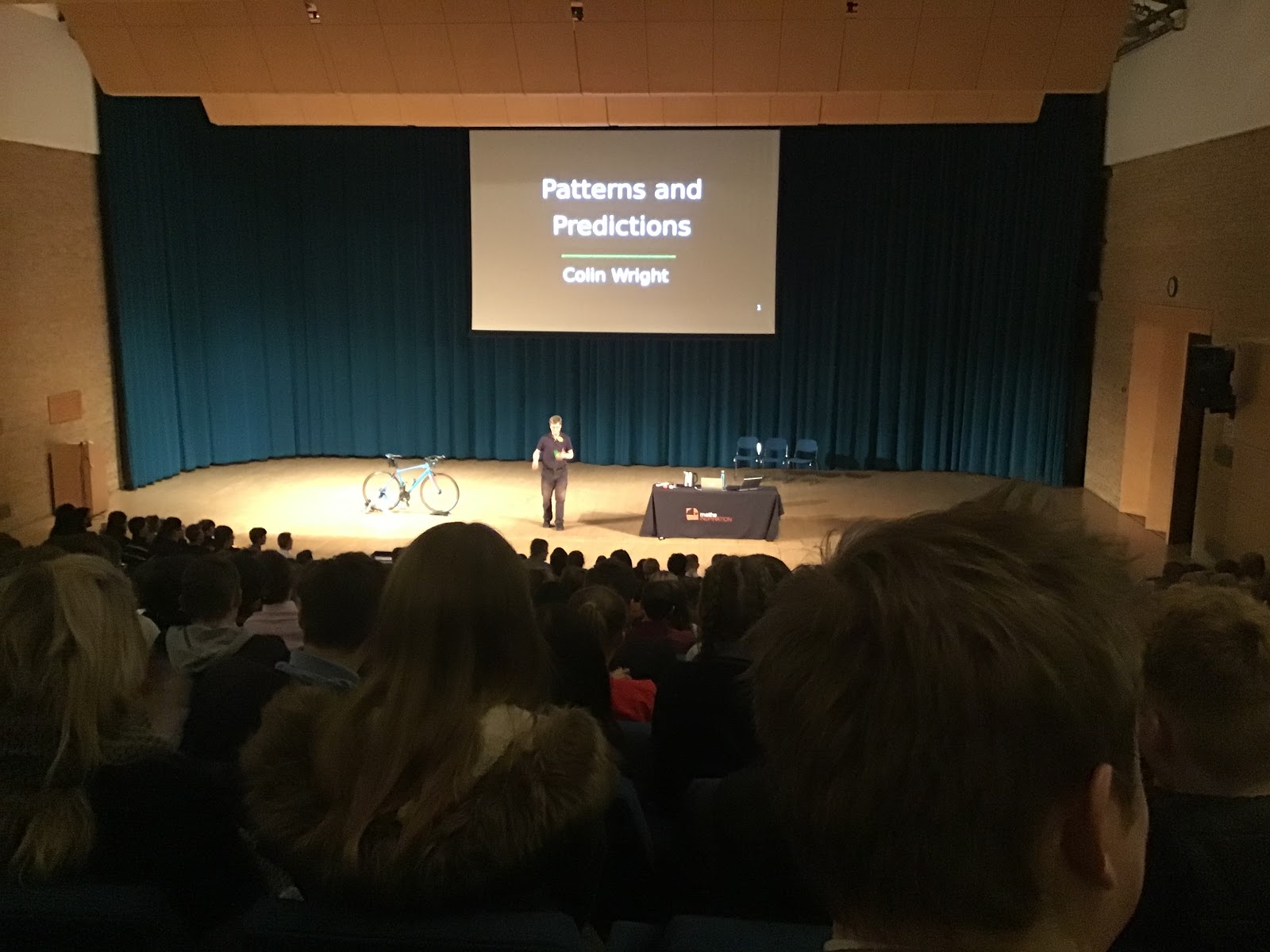